Donald Trump Jr. criticized Republicans who “lose gracefully” to Democrats and said that his father, former President Donald Trump, showed that “you can actually push back.”

Speaking on Fox News on Thursday, Trump said that more Republicans were not willing to stand up to Democrats and needed to act like the former president.

“The Republicans aren’t willing to do it. They have shown that over the decades,” he said in an interview with host Sean Hannity.

He continued: “They’d just rather lose gracefully, I guess. That’s not really a plan that I would go with. It’s what they have done. Donald Trump has shown that you don’t have to do that. You can actually push back.”

You can watch him speak here:

Some Republicans have indicated openness to working with Biden, who has pledged to return bipartisanship to US politics.

For his part, former President Trump reacted to his election loss by rejecting the results and advancing false allegations.

His attacks included a series of failed legal bids to the results, and spreading conspiracy theories.

He also riled up his supporters repeatedly, encouraging them to “fight” against Biden’s victory. This culminated on January 6, where he gave a speech in Washington DC encouraging supporters and using violent imagery.

This quickly developed into a riot at the US Capitol, where lawmakers where ratifying the results of the November election. The riot lead to five deaths, including a Capitol police officer.

That led to Trump being impeached by the House of Representatives in January. He was charged with inciting the January 6 insurrection, becoming the first president to be impeached twice.

But the Senate, where he has strong Republican support, voted to acquit him. Which Are the Best Routes for Autumn Fall Color Road Trips?
2 mins ago

Which Are the Best Routes for Autumn Fall Color Road Trips? 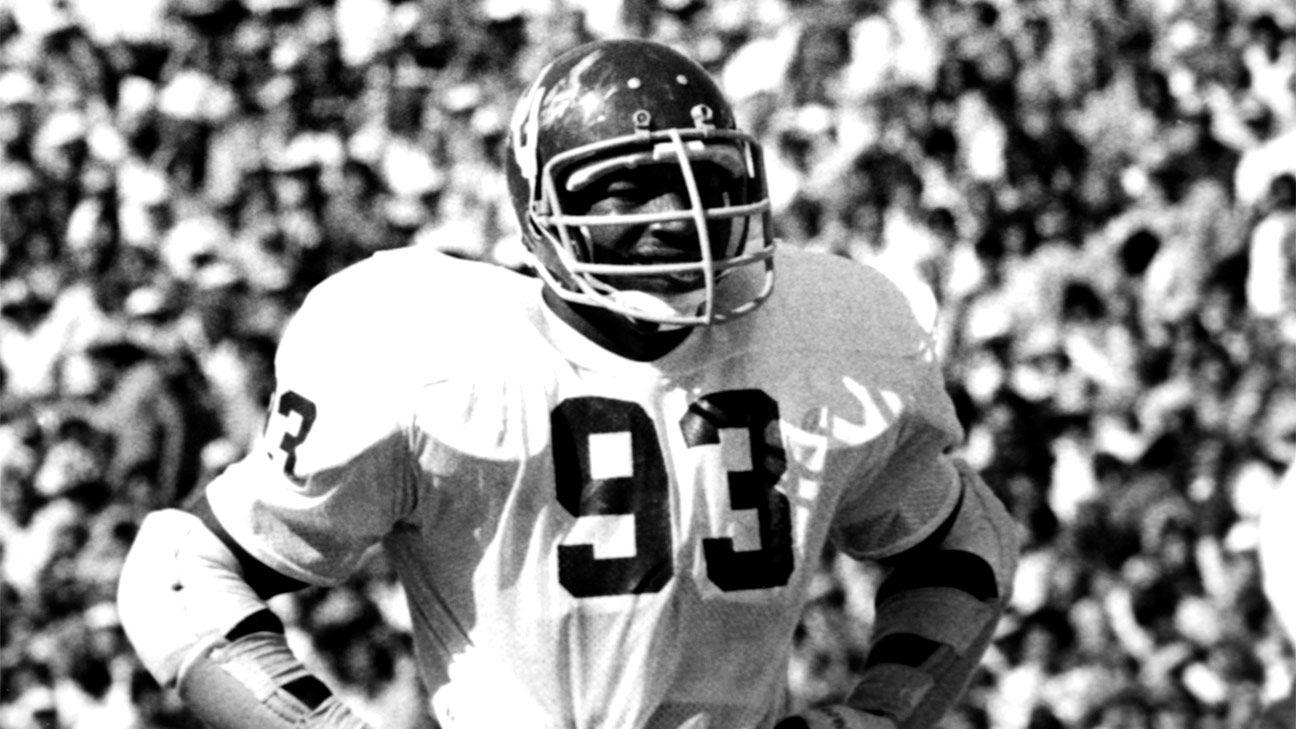 OU to commemorate Selmon brothers with statue
13 mins ago