Coffee shops and casual restaurants are an important part of American life. Even beyond the food and drinks they sell, they offer us a place to use the restroom or rest our feet while we’re out and about, and they provide internet access to those on the go, those in need of a temporary office, or those who don’t have an internet connection at home. Many of us take for granted that a nearby Starbucks or McDonald’s can offer us a little respite, even if we don’t always make a purchase.

But access to these sorts of quasi-public spaces isn’t always equal in America, particularly for Black people and other people of color. One such example of this is the infamous 2018 incident in Philadelphia when two Black men waiting at Starbucks for an acquaintance were arrested for loitering. The national outcry over their biased and unjust treatment led to a change in Starbucks’ corporate policy. It also begs the question: how often does this kind of incident happen around the country and what implications does it have?

A new study published in the Journal of Communication from researchers at the Annenberg School for Communication at the University of Pennsylvania investigated the ways that institutions control who has access to Wi-Fi. The findings indicate that powerful institutions and privileged people use quality-of-life policing—the report and/or arrest of individuals engaged in nonviolent offenses such as loitering, noise violations, and public intoxication—to keep those with less privilege, including people of color, from accessing resources like the internet.

The inspiration for the study came from a story Professor Julia Ticona heard while interviewing gig workers for her forthcoming book, Left to Our Own Devices: Coping with Insecure Work in a Digital Age (Oxford University Press). One of her interviewees, a 20-year-old Black man named Alex, had a Starbucks manager threaten to call the police on him because he was using an outlet and the internet.

“I was so frustrated for him personally,” says Ticona. “And I was also frustrated that we so often talk about the digital divide as a matter of people not being able to afford access, entirely omitting from the discussion that people are actively being threatened for using the internet.”

Ticona shared her frustration with Professor Yphtach Lelkes and doctoral candidate Tian Yang, and the three scholars joined forces to develop a method for investigating whether and how institutions are policing access to the internet.

“This paper is a great example of disciplinary cross-fertilization” says Lelkes. “Julia and I have offices across the hall from one another, and Tian was working with me as a research fellow and taking Julia’s class at the time. This project came about because Annenberg is such a big tent when it comes to methods and ways of thinking, and the school encourages collaborations between its various scholars.”

The researchers analyzed publicly available data to determine whether quality-of-life policing increased, decreased, or remained the same once free Wi-Fi was introduced to restaurants—namely Burger King, McDonald’s, Panera, Starbucks, and Wendy’s—in various neighborhoods in Chicago between 2008 and 2016. They compiled their own dataset for the study, combining crime data from the police department, neighborhood information from the U.S. Census Bureau, and the locations of stores listed on business licenses.

“We were excited to be able to establish a causal relationship between institutional dynamics and their outcomes in perpetuating social inequalities,” says Yang. “To do this, we applied methods used in economics and other fields to develop a way to analyze the data for answers to our questions.”

The researchers found that wealthier, whiter neighborhoods had a 5% increase in quality-of-life complaints to the police after restaurants began offering internet access, while other neighborhoods did not. They also found that those same wealthy, white neighborhoods did not have an increase in the report of other kinds of crime, like assault or burglary. The researchers believe their findings suggest that economic hurdles aren’t the only factor shaping people’s internet access, but that active exclusion from public spaces—where some people are allowed to enjoy Wi-Fi and others aren’t—also contributes to the digital divide.

“This paper connects ongoing conversations about the role of institutions in perpetuating white supremacy and privilege in the digital age to long-standing questions about digital access,” says Ticona. “We hope this study can contribute to the efforts to have a different kind of conversation in the field of Communication about the role of policing, race, and class in reinforcing digital inequalities.” 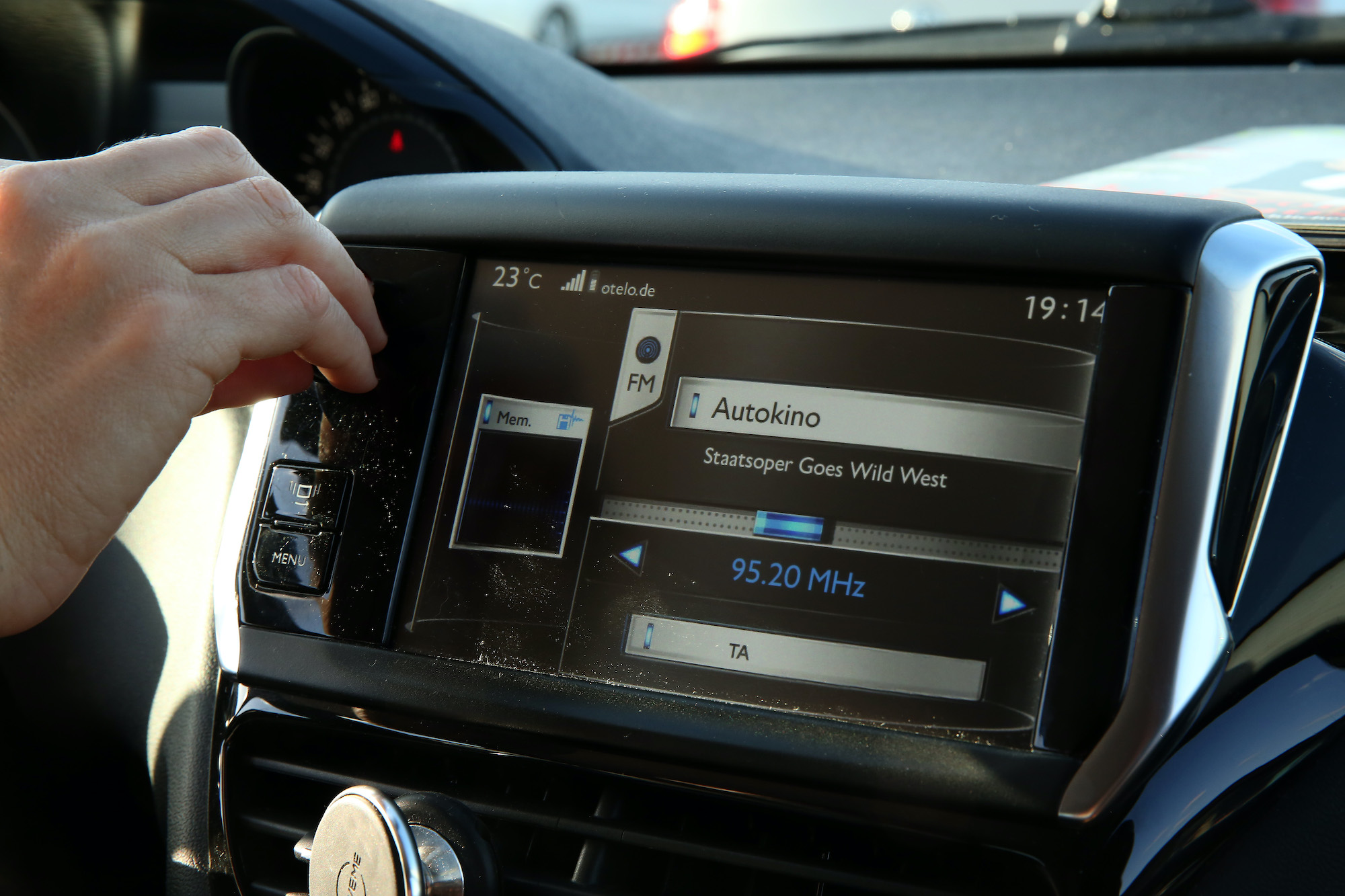 Why Do People Turn Down the Car’s Radio When Looking for an Address? | MotorBiscuit
4 mins ago 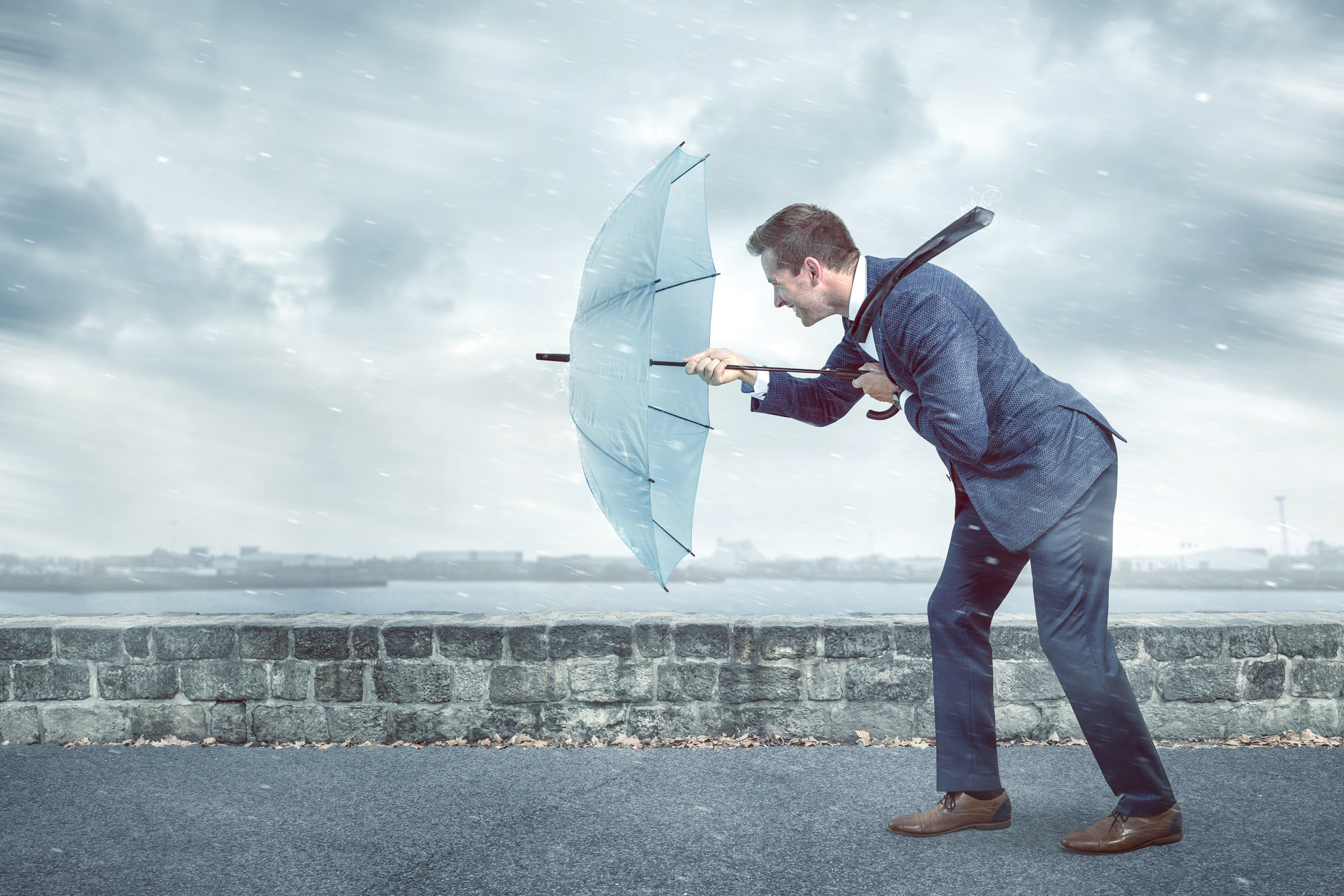