Blackstone is once again flexing its private equity muscles to get its way with investors in its latest acquisition-backed financing.

For the second time, Blackstone has included a provision that caps investors’ voting rights in a bond at 20%, even if the bondholders accumulate more than 20% of the debt on offer. Typically, bondholders receive voting rights equal to how much bonds they own.

After inserting this language into its $1.2 billion fundraising supporting the acquisition of genealogy firm Ancestry last December, Blackstone has now placed the provision into a $300 million bond sale supporting its $1.6 billion acquisition of Interior Logic, an interior design firm that supports homebuilders, agreed in February.

The bonds, which priced on March 25 at a rate of 6.125%, were raised alongside $550 million in leveraged loans to support the acquisition, according to sources familiar with the transaction.

A spokesperson for Citi declined to comment, while spokespersons for Blackstone, Goldman Sachs and Interior Logic did not respond to requests for comment before press time.

These securities typically draw interest from the industry’s largest players such as Apollo and Carlyle, to more opaque private credit firms and hedge funds, among others. While the size of their holdings are unclear, opportunistic traders can often accumulate more than 20% of the debt through the secondary market, particularly if they sense the company is under financial duress.

Blackstone’s effort to cap voting rights, however, highlights weakening lending standards and protections in the high-yield bond and leveraged loan markets. Investors are concerned the language will make it harder for them to renegotiate the terms of the debt, should Interior Logic ever need to restructure its bonds.

Under the provision, Blackstone can also grant certain bondholders a higher percentage of voting rights regardless of how much outstanding securities they own.

“As a creditor, this cuts against what you hold dear as a holder of securities,” said Mark Villanueva, a managing director at Union Square Advisors. “By neutering my dollar, you’re effectively saying ‘my dollar is not worth as much as others.'”

Amid years of low interest rates, investors have piled into bonds and loans with fewer legal protections as they’ve sought higher returns in some of the riskiest corners of the debt markets. This thirst for returns has left investors vulnerable to aggressive tactics from private equity sponsors that will look to protect their investments, particularly during times of economic stress.

“In a market where there is a ton of [investor] demand, it’s easy for issuers to get these friendly terms,” said Ross Hallock, an analyst for Fitch Solutions’ Covenant Review, which analyzes documents and credit agreements that determine creditors’ rights.

Now that Blackstone has raised two bond deals with such a provision, there is a possibility private equity firms could include this language in more acquisition-linked financing.

bull market
for a while, but at some point we are going to be in a depressed environment and there will be more opportunities for distressed situations,” said Villanueva.

Last year, for example, companies hurt by the pandemic were able to restructure portions of their debt much to the detriment of certain lenders.

In October, a group of lenders to surf apparel retailer Boardriders were left displaced in the company’s repayment order after Boardriders conducted a debt exchange to manage their liabilities in the aftermath of the pandemic.

“The sponsor’s trying to prevent a large holder of their bonds from being able to control the fate of the restructuring of the company,” said Villanueva. “What you don’t want is one big fund calling all the shots.”

No better example of this was when hedge fund Aurelius Capital Management won a lawsuit against telecommunications company Windstream in early 2019 that saw the company pay Aurelius more than $300 million.

The fund had accumulated a number of Windstream bonds and then claimed the company had defaulted on the debt.

While the provision protects the company from opportunistic hedge funds, Covenant Review’s Hallock warns that the provision strips away fundamental rights of bond investors.

He calls the provision of a voting cap “highly offensive” and argues that it makes it “impossible” for a single bondholder to enforce their rights in a deal.

But so long as investor demand remains high, companies will have the upper hand and continue to iron out borrower-friendly bond and loan agreements, knowing that investors will pile into new transactions. 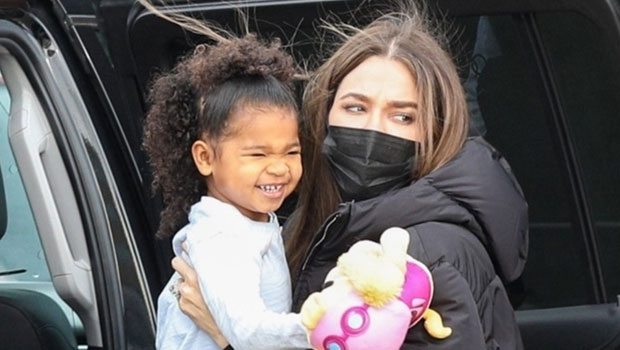 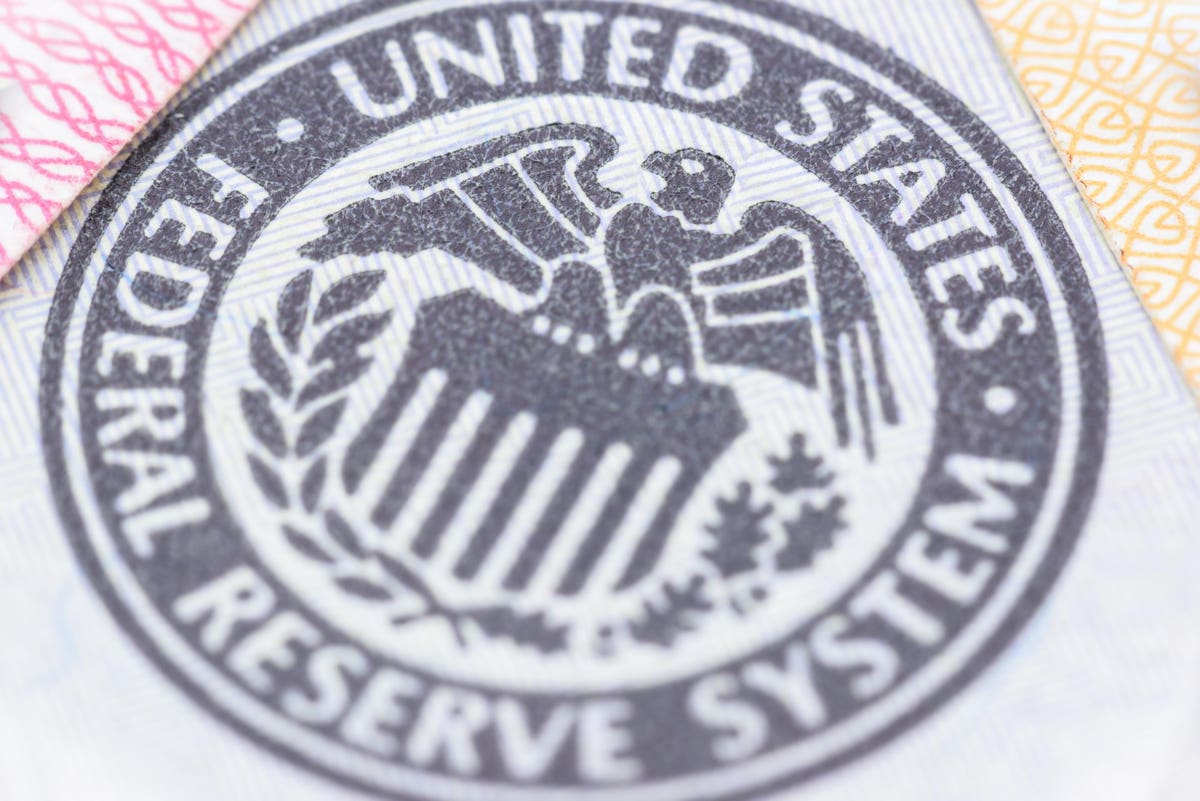 These Perfect Inflation Plays Yield Up To 7.4% (With Upside)
6 mins ago 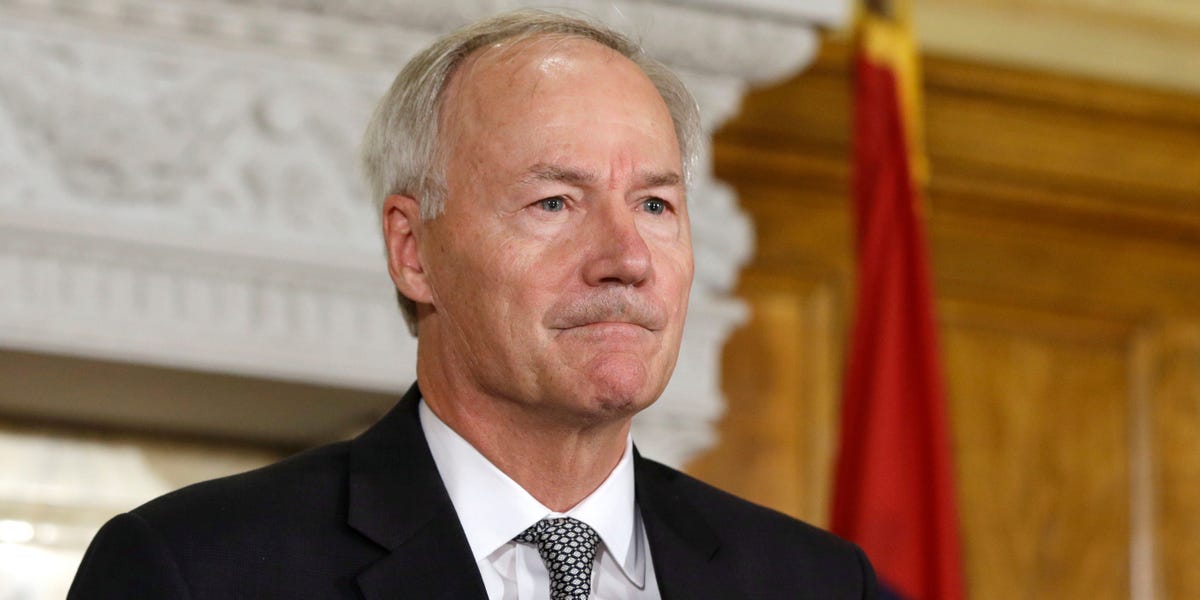 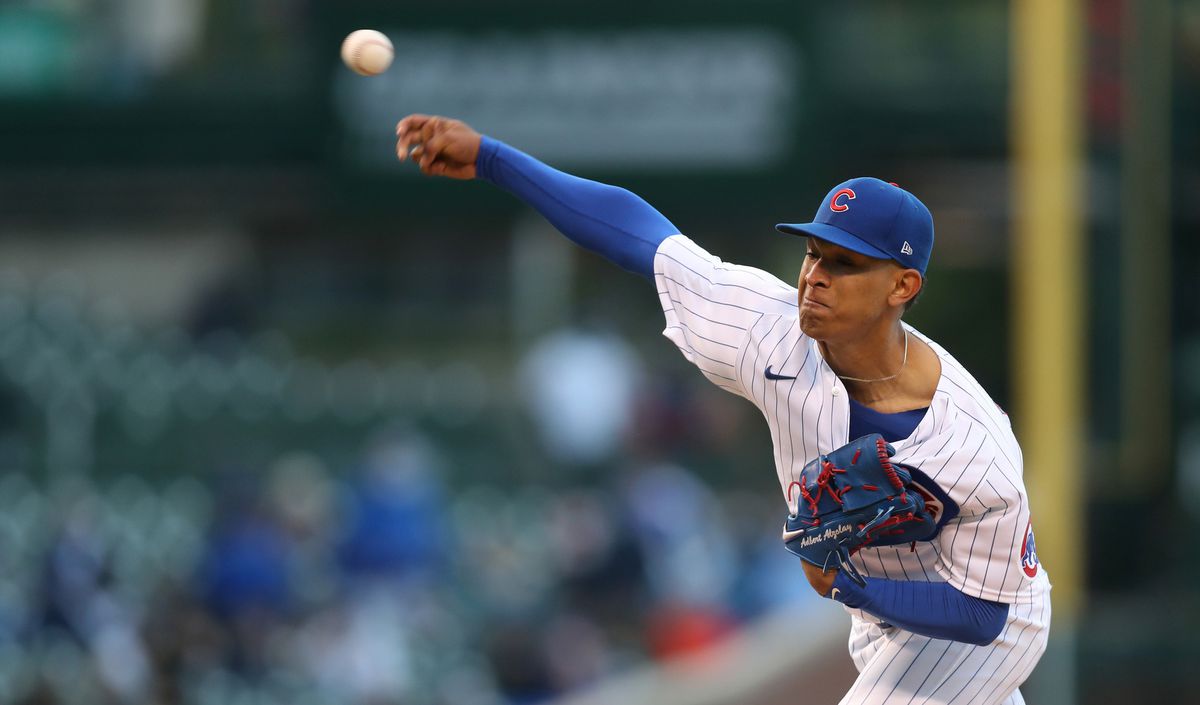