Oracle Cloud Infrastructure, the database giant’s flagship cloud unit and its answer to the dominant Amazon Web Services, has instructed its employees to focus on an updated set of priorities for the next several quarters, according to a memo viewed by Insider.

“Other feature and development work is paused to assist in this effort,” said the memo, sent to OCI’s over 10,000 employees last week.

“We know this change impacts many of the teams directly and indirectly. We appreciate your ability to Expect and Embrace Change, and your ability to continue to iterate and deliver a world class platform,” the memo said, referring to the unit’s leadership principles. Oracle declined to comment for this story.

The email lists those priorities in order of importance, starting with “security (e.g. patching),” followed by “operations & support,” “region build for big customers (Telesis, NRI) and gov work [sic],” and finally, “region build for all other regions.”

Two Oracle insiders say that several of the region build projects, with deadlines before the end of the year, are running behind schedule. In industry parlance, a “region” generally refers to the cloud servers or data centers intended to serve a particular area or country, and a “region build” is the process of setting those up. New regions would help expand Oracle’s reach and make it more appealing for large customers and government deals.

The memo says that its highest-priority region after those built for customers and the government right now is in Israel, followed by “other dedicated regions” including Oman, then “rest of commercial.” Oracle’s dedicated cloud regions only serve particular areas or countries.

“Region bootstrap, across regions, will need to happen on a 24×7 basis in order to hit our delivery dates. All teams will need to resource appropriately to accommodate this expectation. This means, in some cases, temporarily reallocating personnel from other projects, teams, or orgs,” the memo says, further calling on teams to “facilitate war rooms on a 24×7 basis to troubleshoot issues” and create 24-hour-a-day on-call rotations.

Notably, however, three Oracle employees told Insider that company leadership has since reduced the schedules to “14×7” after widespread discontent that one person characterized as a “backlash.”

Two people close to OCI speculate the updated priorities could be, at least in part, related to the fact that Oracle wants to make itself a stronger competitor for the Pentagon’s Joint Warfighter Cloud Capability contract, the successor to the now-scrapped $10 billion JEDI deal. Oracle lost out on the JEDI contract, which was awarded to Microsoft, but was ultimately canceled amid a lengthy legal challenge from Amazon.

The email suggests security is OCI’s new top priority. The company recently reorganized the cloud security organization, which has a few hundred employees, and replaced its leader after only about a year, according to company insiders and an internal email viewed by Insider.

The changes come as OCI’s workplace culture comes under scrutiny. More than a dozen current and former Oracle employees and executives recently told Insider that OCI is led by what one person described as a “culture of fear,” telling Insider that OCI boss Clay Magouyrk is known for trying to get results by “beating down” employees emotionally.

Magouyrk’s leadership style was cited in a pair of lawsuits filed by former vice presidents against the company and an executive. One of the former VPs who sued Oracle died by suicide in April. An attorney for the VPs said the cases are headed for arbitration. 10 Questions to Ask Yourself Before You Adopt Any New Technology 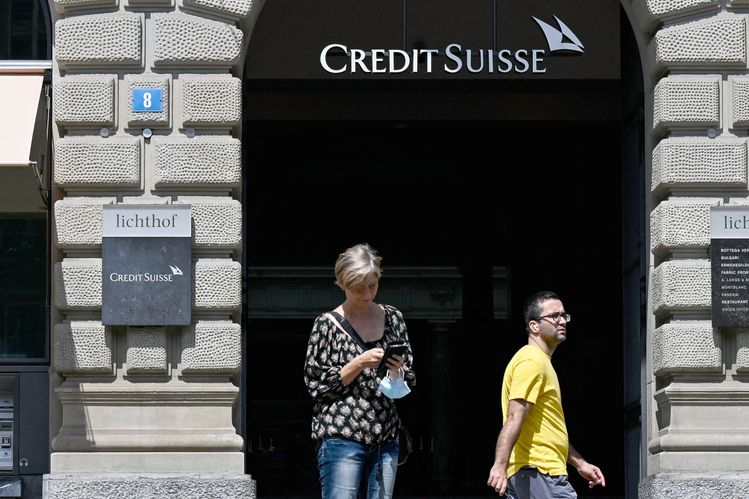