More than 120 retired US military leaders have signed an open letter appearing to advance a false conspiracy theory that the 2020 election was rigged, and questioning President Joe Biden’s mental capacity to rule.

“Without fair and honest elections that accurately reflect the ‘will of the people’ our Constitutional Republic is lost,” said the letter released Tuesday by “Flag Officers 4 America,” and signed by 124 former admirals and generals.

“The FBI and Supreme Court must act swiftly when election irregularities are surfaced and not ignore them as was done in 2020.”

On its website, Flag Officers 4 America says it is a collection of “retired military leaders who pledged to support and defend the Constitution of the US against all enemies, foreign and domestic.”

In the letter, the signatories, many of whom have been out of active service for decades, also addressed concerns over Biden’s health.

“The mental and physical condition of the Commander in Chief cannot be ignored. He must be able to quickly make accurate national security decisions involving life and limb anywhere, day or night,” the letter said.

Insider has contacted the Department of Defense for comment.

Throughout the 2020 election campaign former President Donald Trump regularly cast doubts on Biden’s health and suitability to rule, calling him “Sleepy Joe” and saying in March 2020 that there was “something going on” with Biden’s mental abilities.

Earlier this month Biden’s personal doctor, Dr. Kevin O’Connor, released a report on the president’s health, in which he called him a “healthy, vigorous, 77-year-old male, who is fit to successfully execute the duties of the Presidency.”

Biden is the oldest serving US president in history, and the White House said this week that the president will undergo a full check-up this year.

In the Tuesday letter, the Flag Officers 4 America signatories also laid out what they deem to be the major threats facing the US, namely the rise of China, the rejoining of the Iran nuclear deal, immigration, and the ending of the Keystone Pipeline project.

The signatories also called for the removal of Section 230, a part of US law that shields tech companies from legal liability. Trump called for the section to be removed last year after Twitter flagged two of his tweets about mail-in voting.

“Our Nation is in deep peril,” the signatories wrote in the introduction to the letter.

One serving Navy officer told Politico the letter was “disturbing and reckless” while Jim Golby, an expert in civil-military relations, told the outlet it was a “shameful effort to use their rank and the military’s reputation for such a gross and blatant partisan attack.”

“But the situation facing our nation today is dire … We are facing threats greater than at any other time since our country was founded. To remain silent would be a dereliction of duty.”

This free AR app helped me remember who my plants are 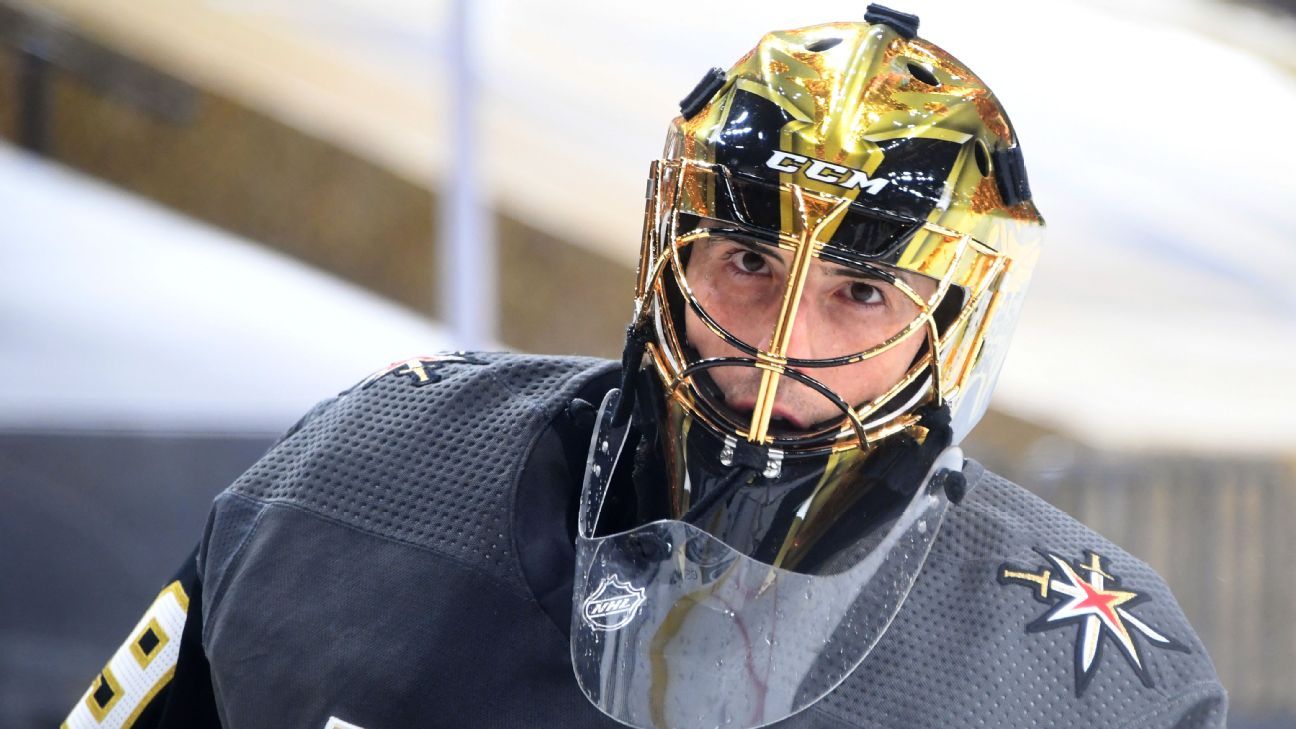 Sources: Blackhawks to get Fleury from Vegas
5 mins ago

Sources: Blackhawks to get Fleury from Vegas