What just happened? Delaying a game’s official release is something studios try their best to avoid, but in the case of free-to-play multiplayer shooter Splitgate, the reason behind the postponement will likely put a smile on developer 1047 Games’ face: it’s just too popular.

The “Portal meets Halo” FPS, available in early access on PC since May 2019, launched an open crossplay/cross-gen beta on July 13, allowing PC owners to go up against or play alongside their Sony and Microsoft console counterparts.

While the early access version never attracted a huge number of players, the crossplay beta saw numbers skyrocket. Developer 1047 Games said it attracted more than 2 million players in just two weeks. That sudden and unexpected pressure resulted in the game being taken offline last week and again yesterday so the company could “focus on server optimizations to get ready Tuesday [today],” which was supposed to be the 1.0 launch date.

1047 Games tweeted on July 22 that its current server is only capable of handling 65,536 concurrent players. That means the 1.0 launch has been delayed until August. The good news is that Venture capital firm Human Capital has handed $10 million to the studio to expand its team and address the server issues.

We don’t want to over-promise anything but want to be as transparent as possible because we are learning a lot! We should have a queue system implemented shortly so 65k players can play, and we will work on changing our database implementation over the next 24 hours.

“That’s why we’re excited for Human Capital to lead this latest funding round,” said 1047 CEO Ian Proulx. “In addition to providing capital necessary to increase server capacity and stability, they’ll help build the engineering team we need to create the best possible game for our players.”

The company notes that it is a small team consisting of just four engineers, and the game has had over 500k downloads since the start of beta.

CLARIFICATION: the servers are NOT going online at midnight. There will be an update tomorrow and servers will be online sometime tomorrow afternoon. Just waiting for final approval on all 3 platforms 🙂

The official Splitgate Twitter account states that the game will receive an update today, and servers will be online sometime this afternoon. Some of the planned 1.0 launch content is dropping today, including three new maps, more customization options, mouse and keyboard support, an FOV slider on consoles, and customizable controller layouts and mappings. 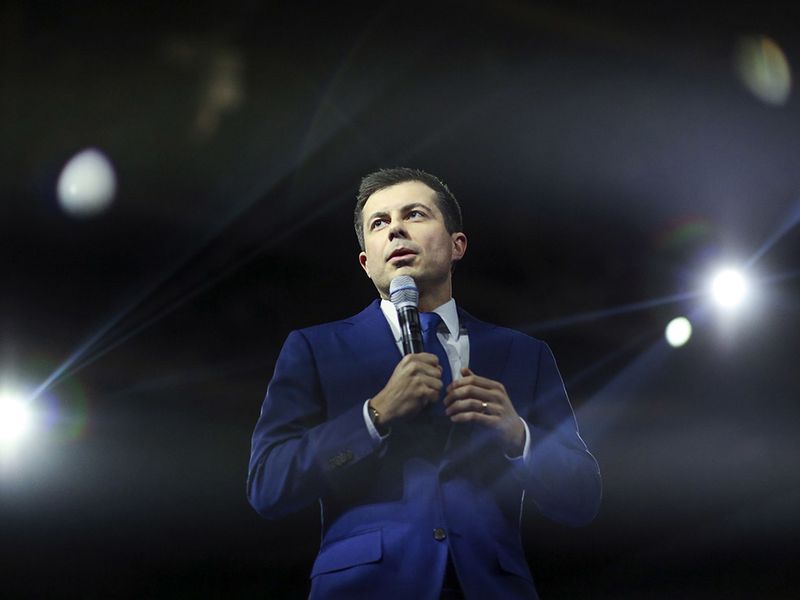