An American journalist who had accused former President Donald Trump of defaming her when he denied sexually assaulting her in the mid-1990s has urged federal courts to keep the lawsuit alive, Bloomberg reported.

E. Jean Carroll asked the US Court of Appeals in Manhattan to affirm a judge’s finding that Trump was not acting within the scope of his office as president when he allegedly defamed her, she said in a Substack post on Friday night.

Last summer, the former Elle columnist made headlines when she published an account accusing Trump of raping her in a Bergdorf Goodman dressing room in the mid-1990s.

The former president initially defended the case as a private individual. The Justice Department then tried to substitute the US for Trump in the case, arguing that Carroll’s lawsuit was actually against a federal worker and not a private citizen.

Last October, a federal judge rejected the Justice Department’s effort to replace Trump as the defendant and opened up the possibility of Trump being personally sued over the matter.

Read more: Meet Donald Trump’s next nemeses: The 15 prosecutors and investigators from New York who are primed to pepper the ex-president with history-making civil and criminal probes

In January, the Justice Department under Trump appealed this ruling and argued that the former president should not be forced to defend himself as an individual in the defamation lawsuit.

“Trump has tried and failed repeatedly to get my lawsuit booted.” Carroll wrote in the Substack post.

“Last fall, he had his Justice Department intervene and try to get it dismissed in federal court. He lost. Then, just a week before President Biden’s inauguration, Trump’s private lawyers and the DOJ joined forces to argue on appeal that when Trump called me a liar who was too unsightly to rape, he was somehow being presidential,” she continued.

Carroll went on to say that the claim that Trump made the comments in an official capacity is “offensive” to her, to sexual assault victims, and, hopefully, to President Joe Biden.

“I am confident that the Second Circuit will make it clear that no president, including Donald Trump, can get away scot-free with maliciously defaming a woman he sexually assaulted,” Carroll added.

Trump denied these allegations, said she was trying to “sell a book,” and claimed that he had never met the woman. Carroll later released photographs of them at a party together.

When refuting these claims, Trump also appeared to insult the journalist on her appearance.

The appeals court will now determine whether Trump was acting as a federal employee and whether he was acting within the scope of his office when he made the offending comments, Bloomberg said.

This is the latest addition to the long list of legal woes facing the former president. 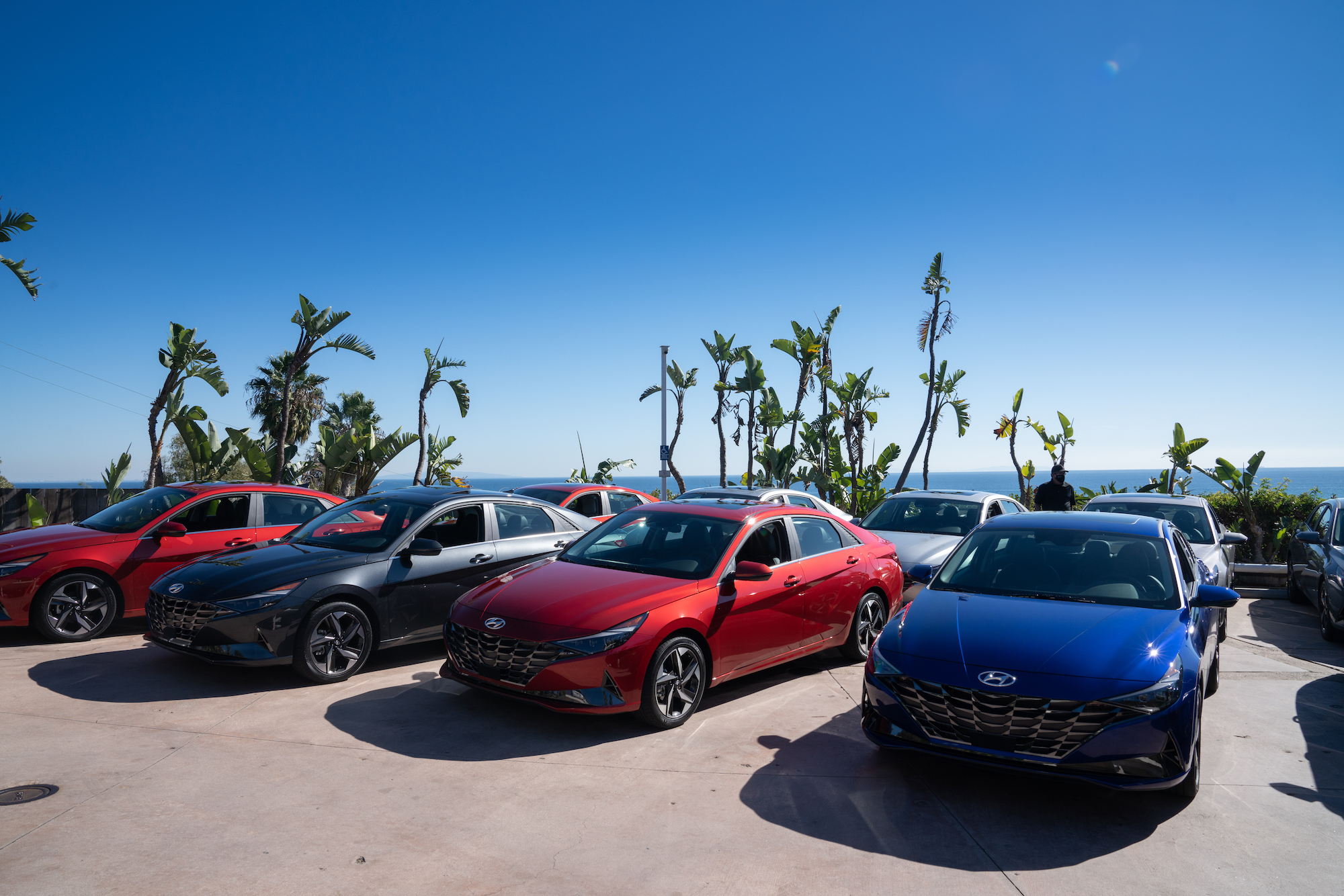 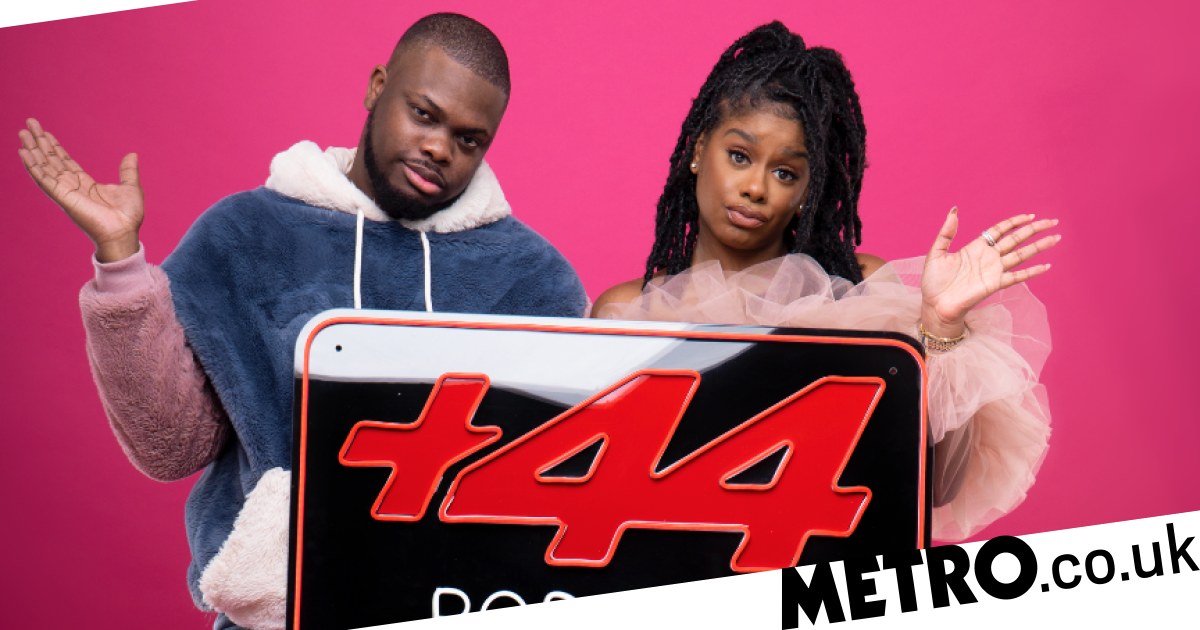